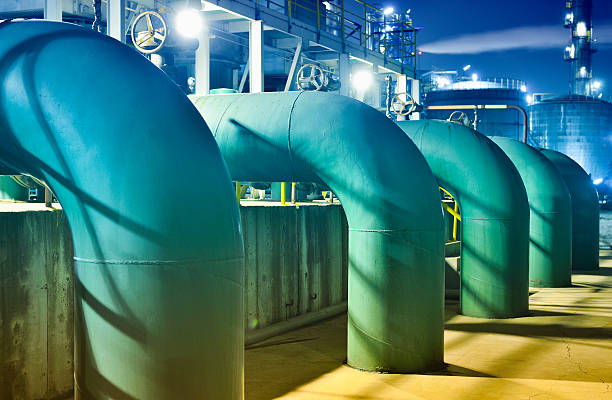 What You Need to Know About an Attorney General